(Information courtesy: Down to Earth)
India’s first pilot project to be recognised under the UN’s mechanism for reducing emissions from deforestation and degradation (REDD) could be in the East Khasi Hills in Meghalaya.
A watershed project, started jointly by a California-based non-profit and a tribal community in 2005 in the northeastern state aims at checking deforestation and has shown potential as the country’s maiden REDD pilot. REDD is a mechanism for encouraging developing nations to preserve their forests by giving an economic value to the carbon saved by stopping deforestation. 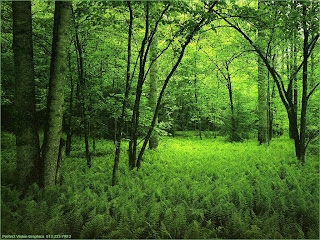 For the past six years Community Forestry International (CFI) has been working with the Mawphlang tribal community to preserve a sacred grove. Rich in biodiversity, the grove covers about 75 hectares in the Umiam basin’s watershed area. Umiam Lake is a reservoir in the hills 15 km from Shillong.